Craftsman Style Bungalows are a favorite among homebuyers, but this wasn’t always the case.

In fact, in 1921 a campaign condemning the Craftsman Bungalow was launched by the (ASHSB) Architects’ Small House Service Bureau, a group of Minnesota architect advocates. They criticized the Craftsman design as “bad taste and waste,” while describing their updated version as “good taste and savings.” Here are some specific elements the ASHSB criticized: 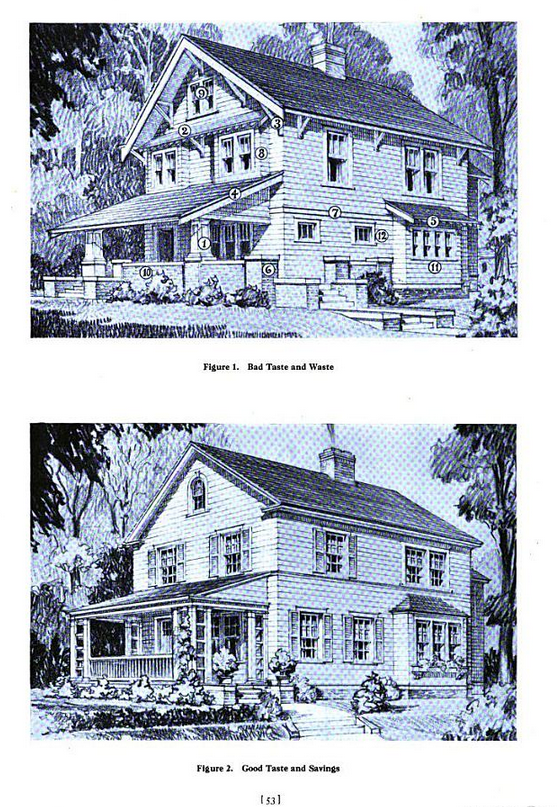 Ironically, these are some of the characteristics that are the most attractive to today’s American home buyer.

The style of the Craftsman bungalow was greatly influenced by the early 1900s Arts and Crafts Movement. Quite a few modern bungalow fans found the basic, sturdy Craftsman design as an alternative to the fancy Victorian designs of the earlier era. Gustav Stickley’s publication The Craftsman actually gave the bungalow style its name. He was an Arts and Crafts endorser, against the mass-produced merchandise and bad treatment of manufacturing plant employees during the Industrial Revolution. The Craftsman dwelling was more than just a fashionable spot to live – it depicted a whole philosophy of simple style, bond to Mother Nature, and workmanship. 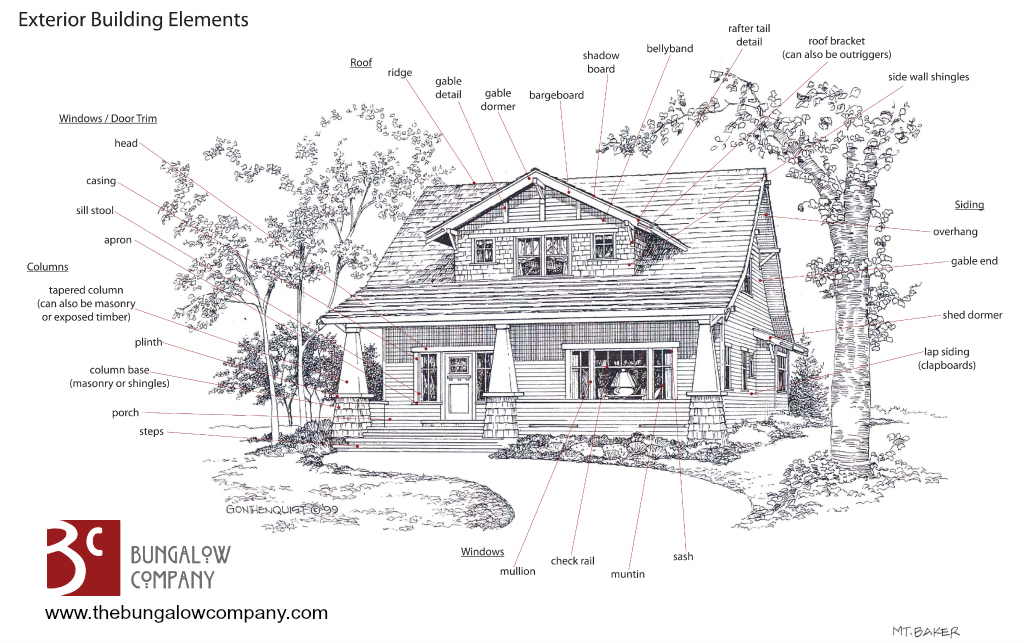 Even with a decline in popularity throughout the mid-20th century, Craftsman homes have proven that their style withstands the test of time.

Want to join the discussion?
Feel free to contribute!