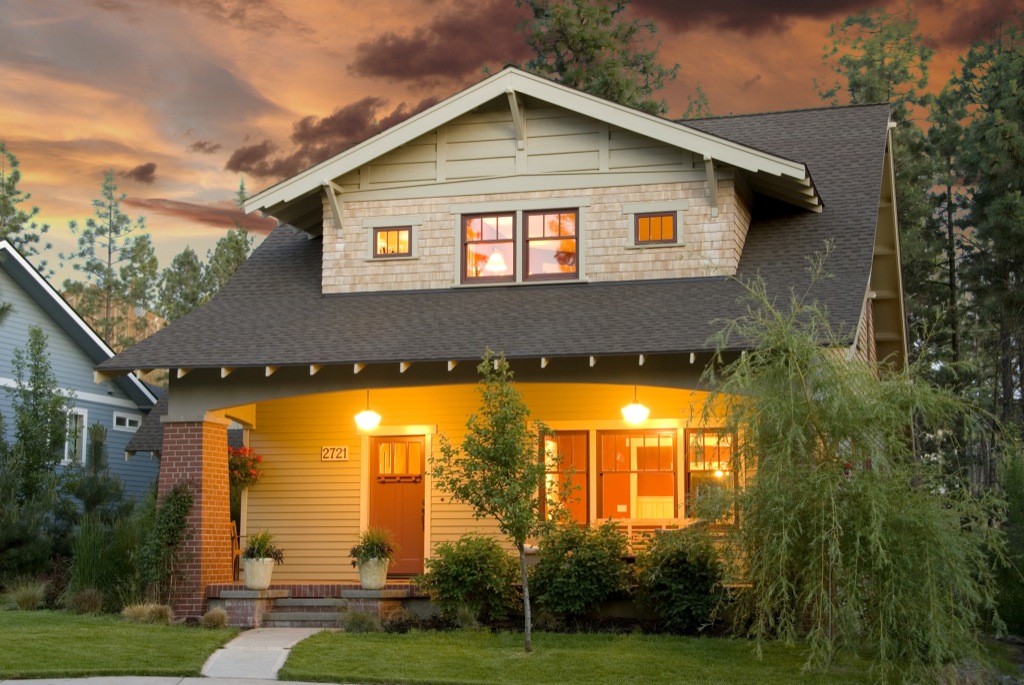 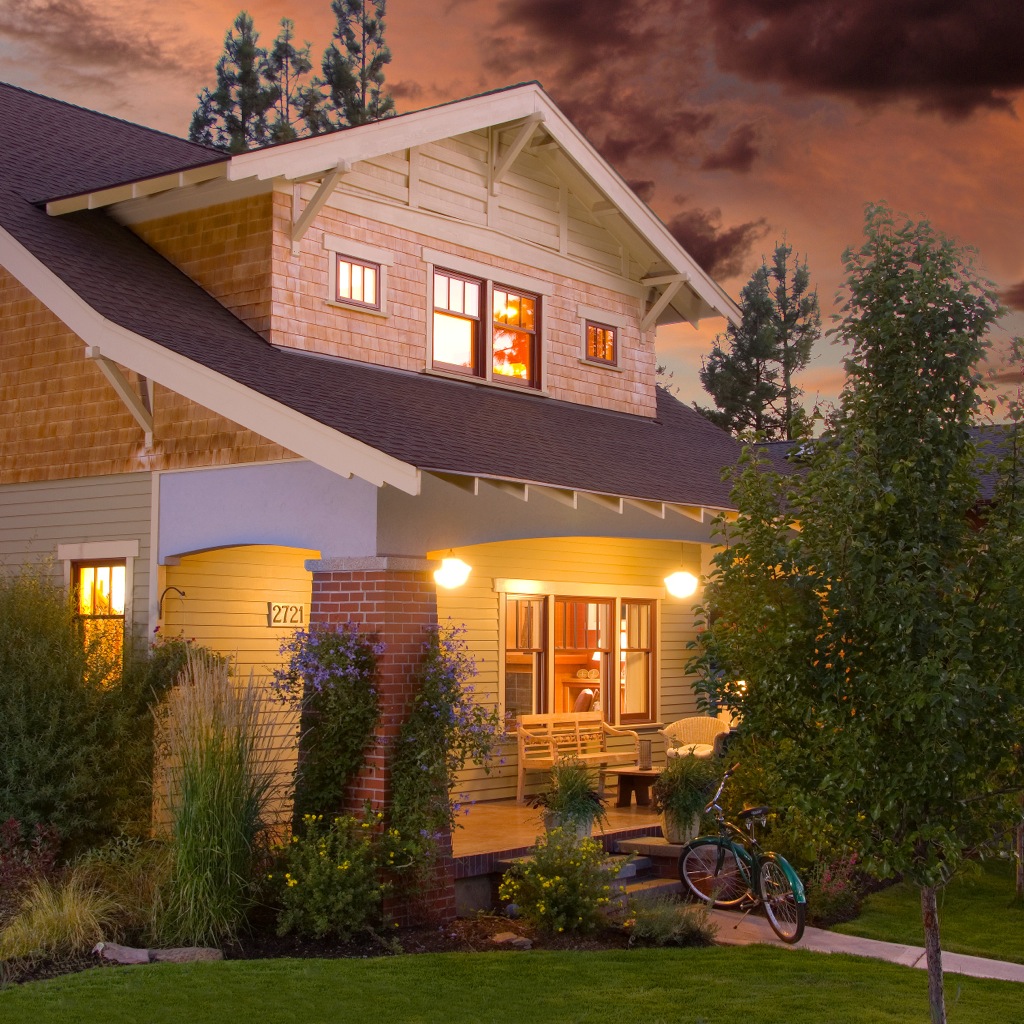 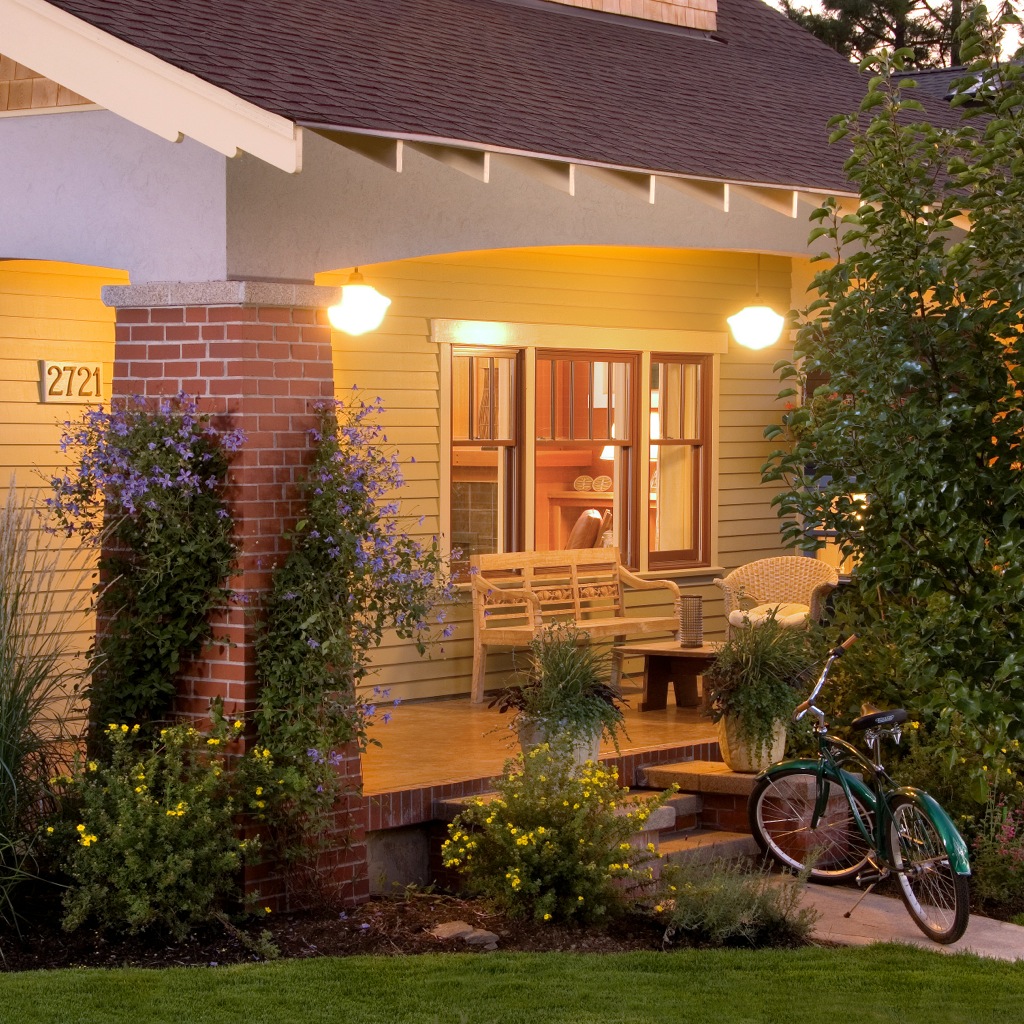 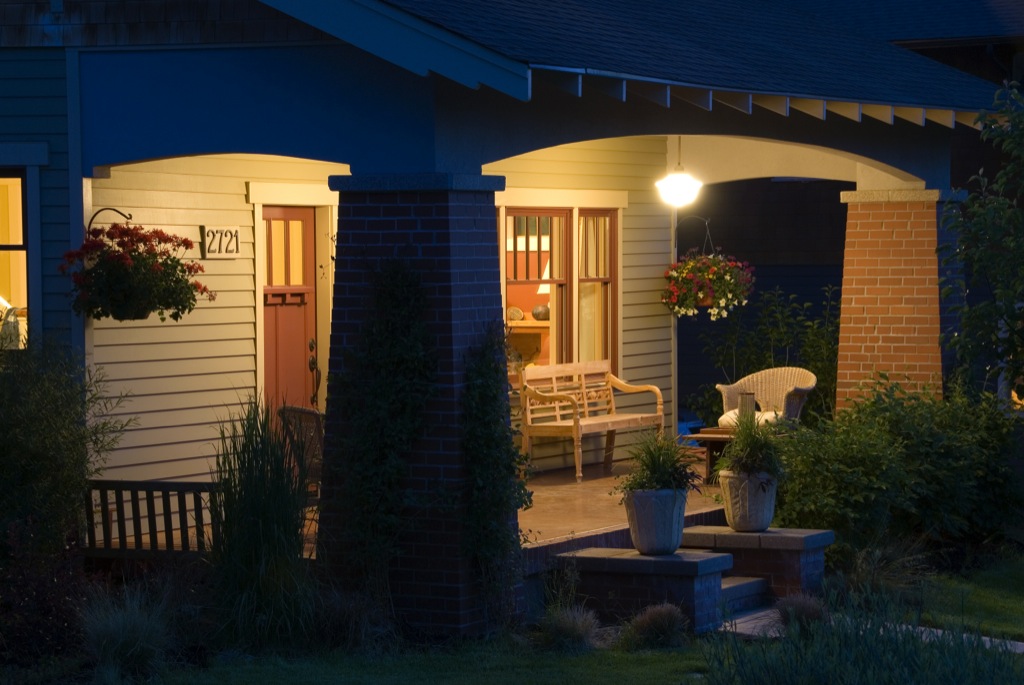 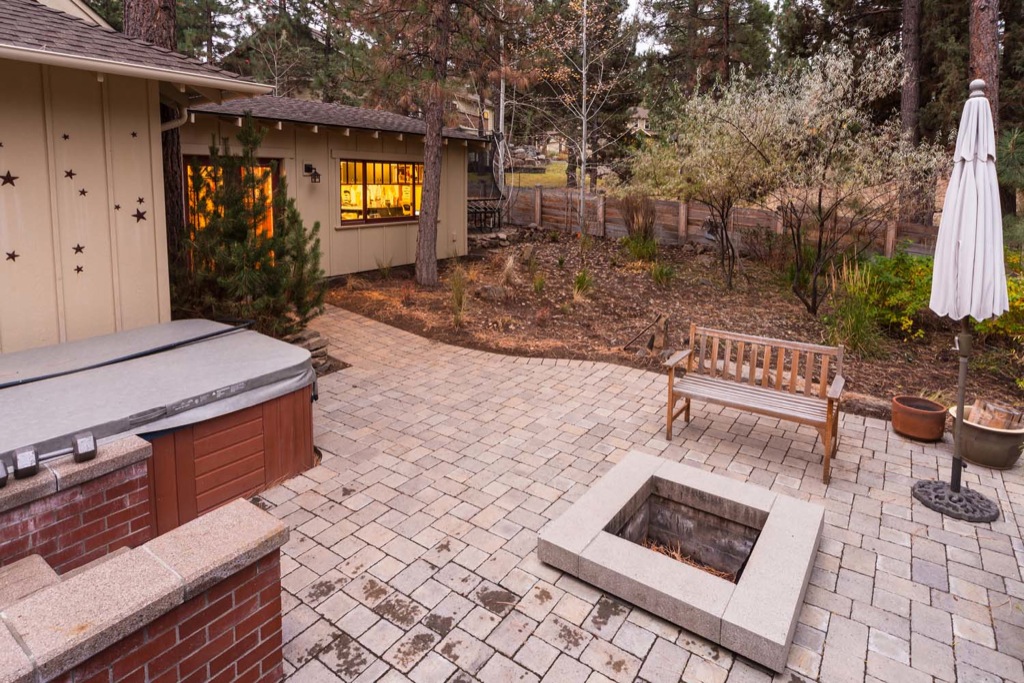 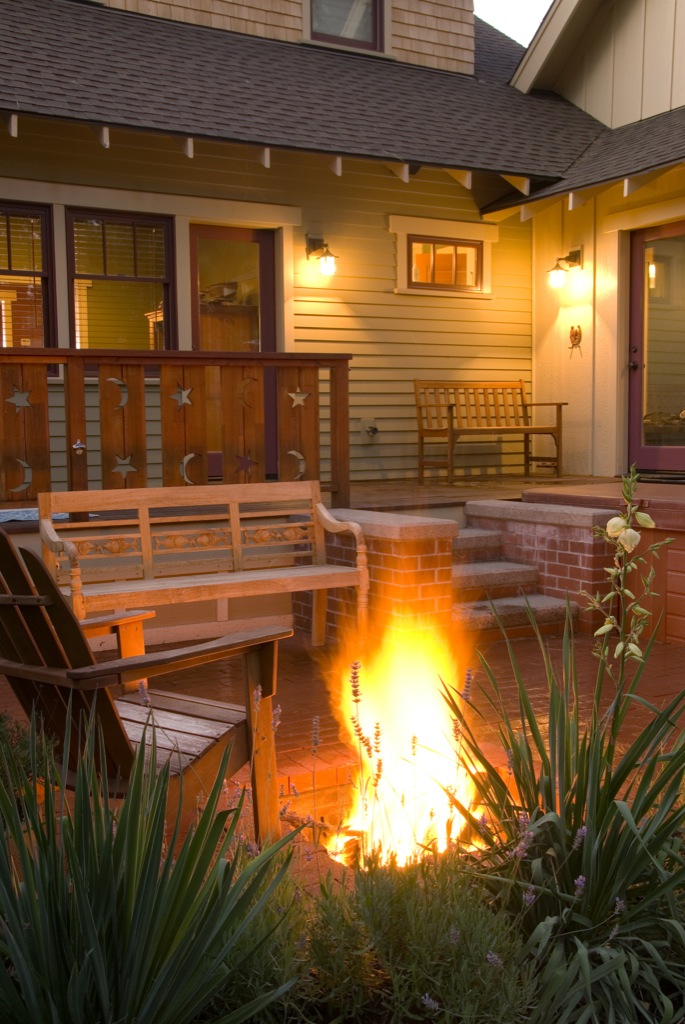 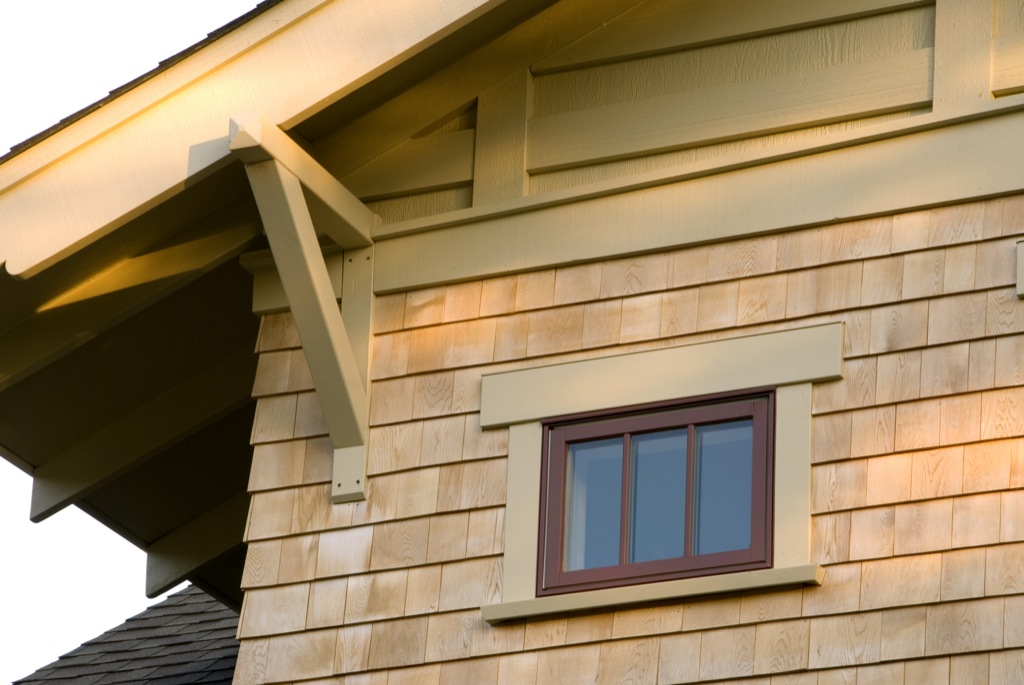 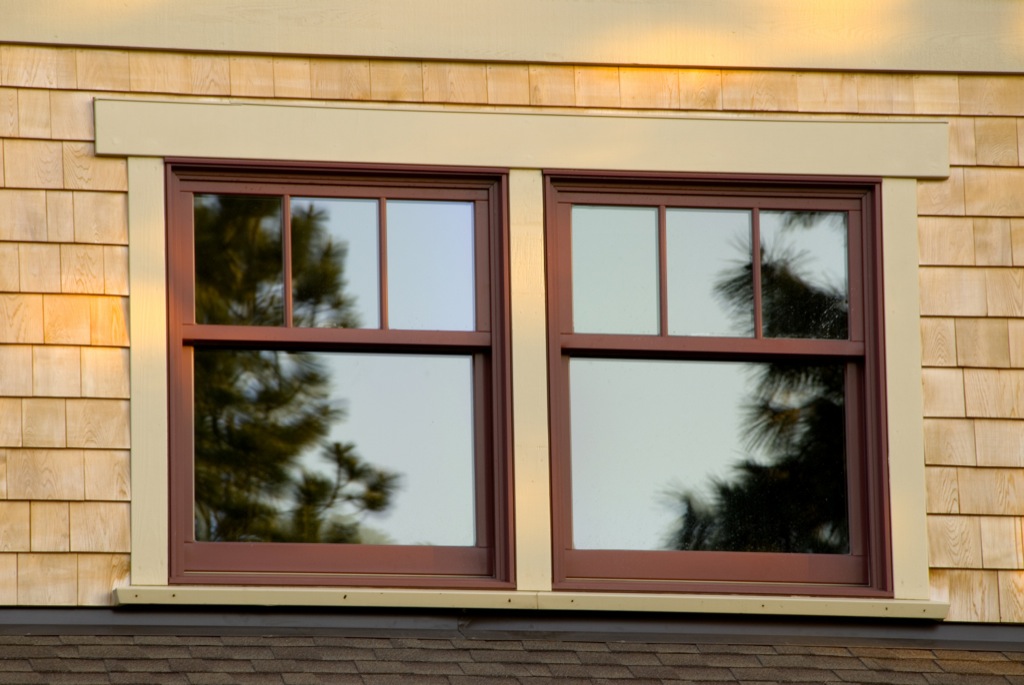 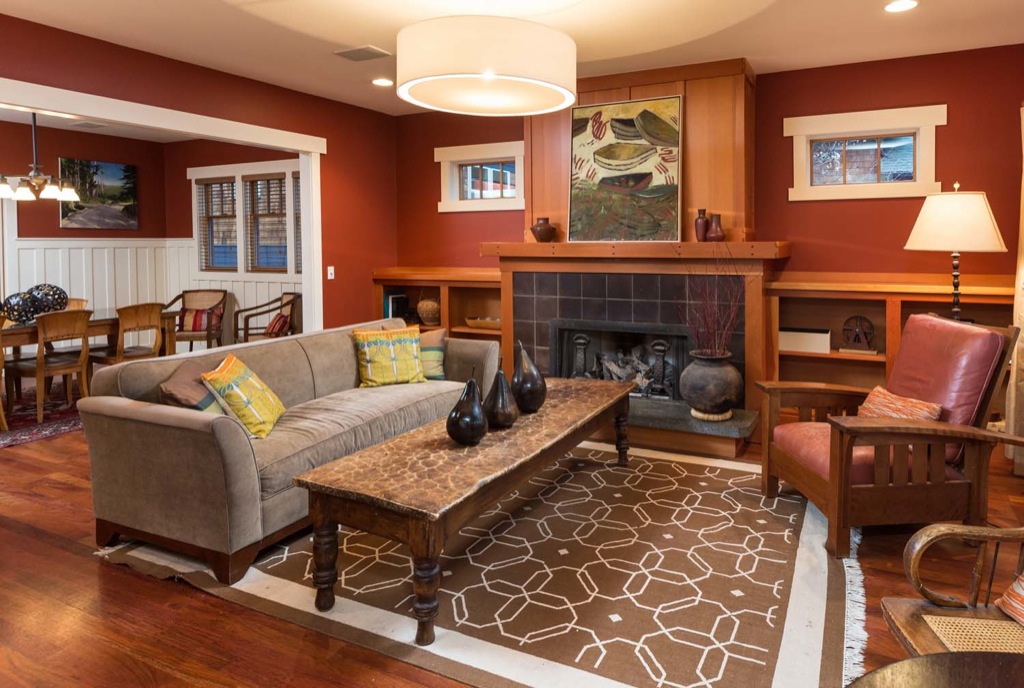 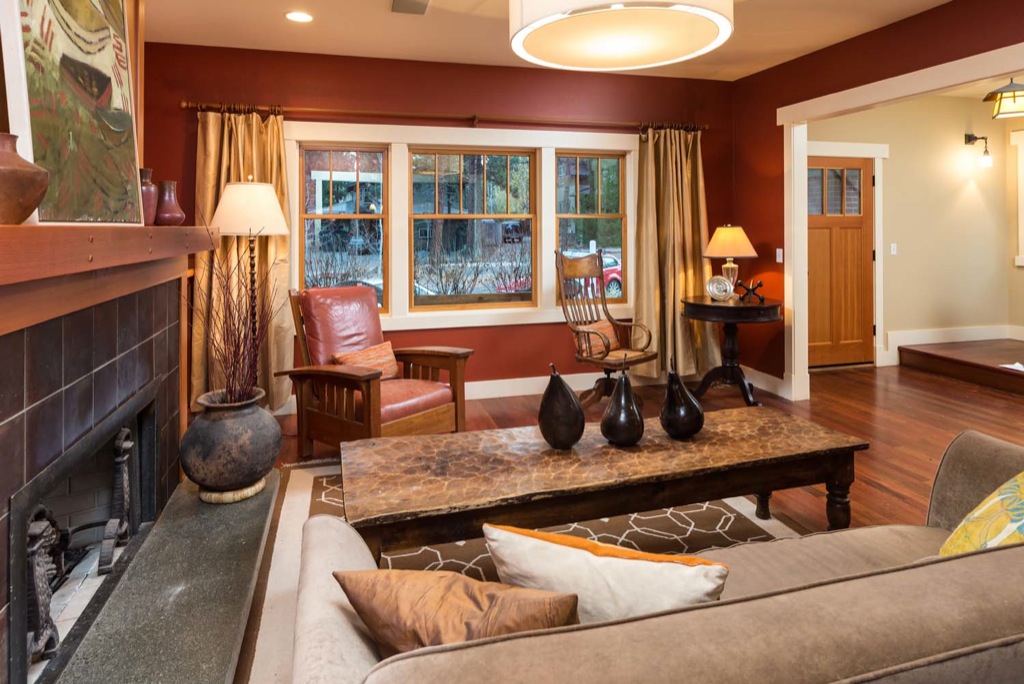 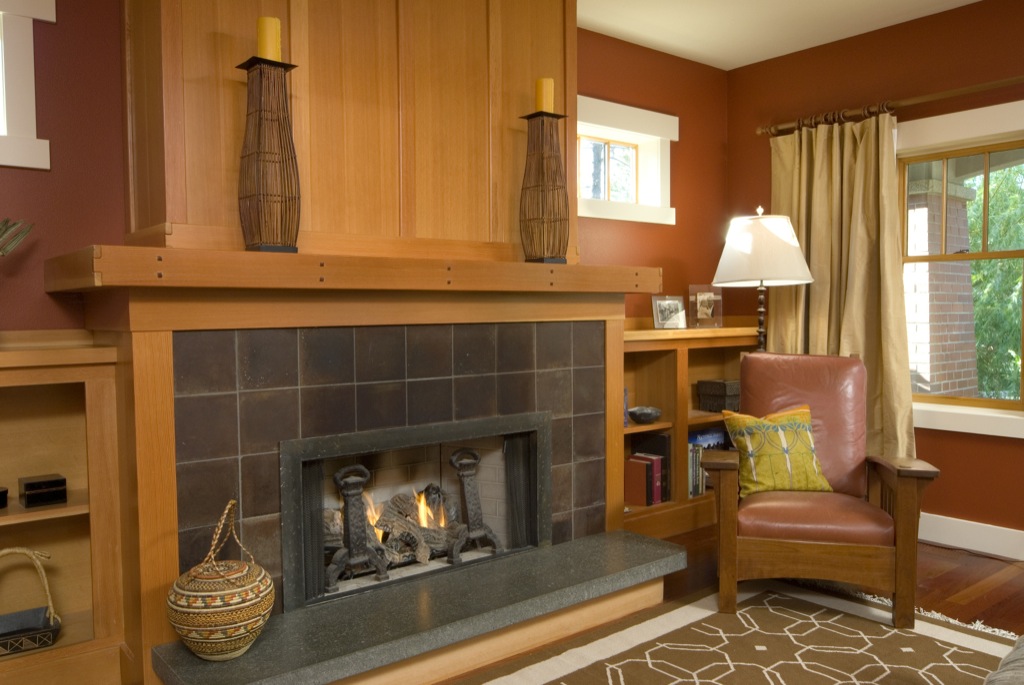 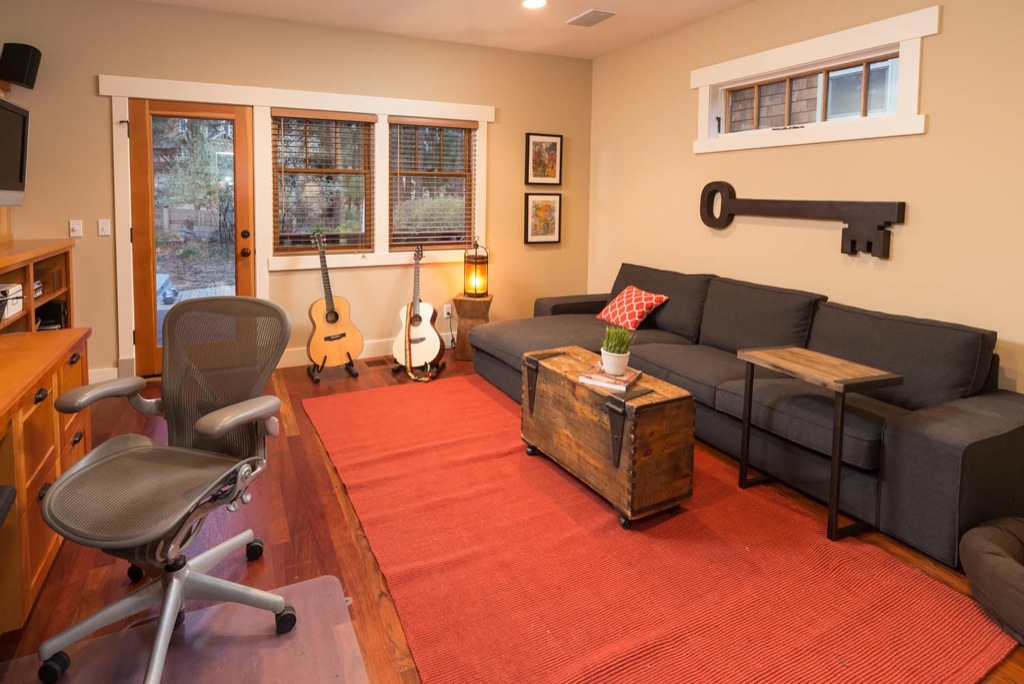 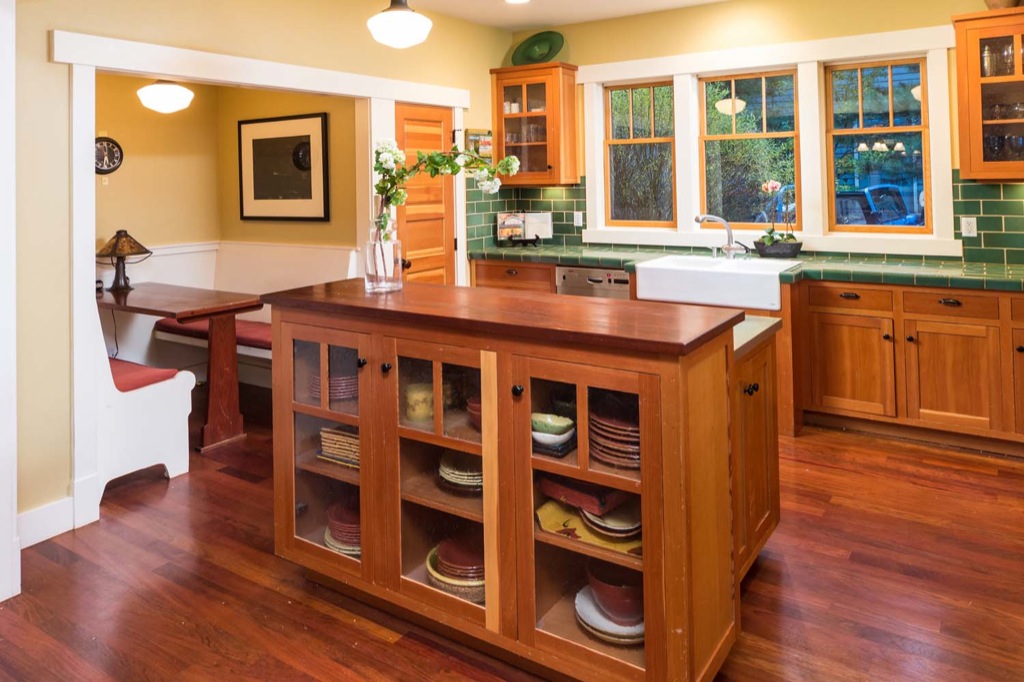 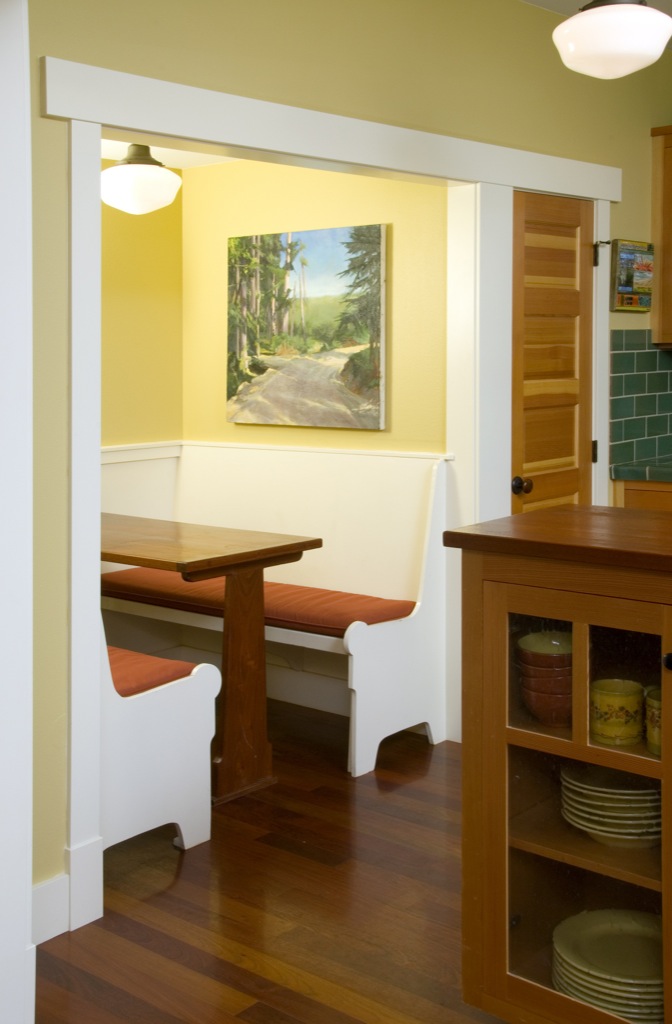 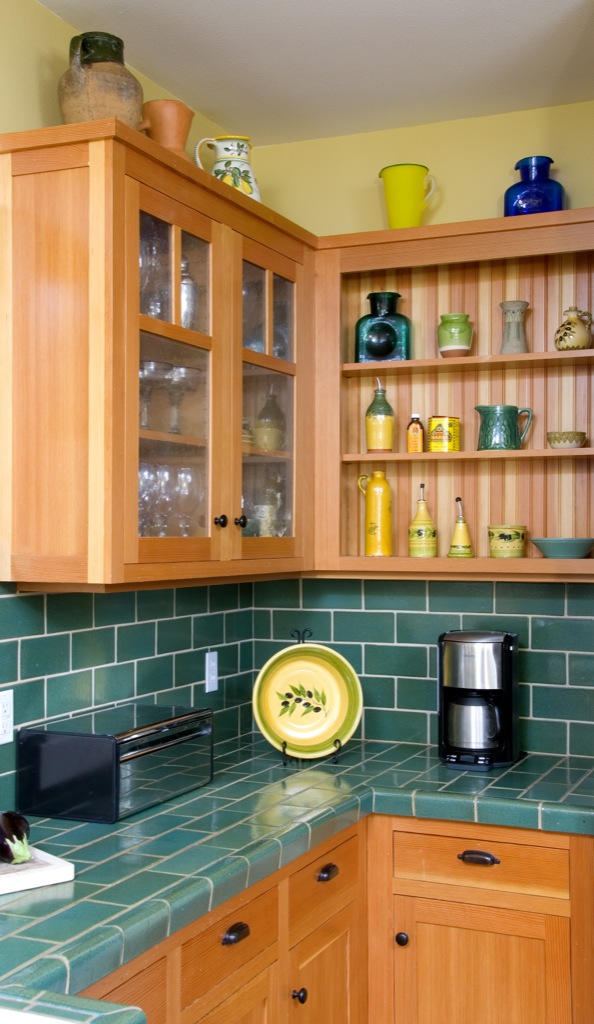 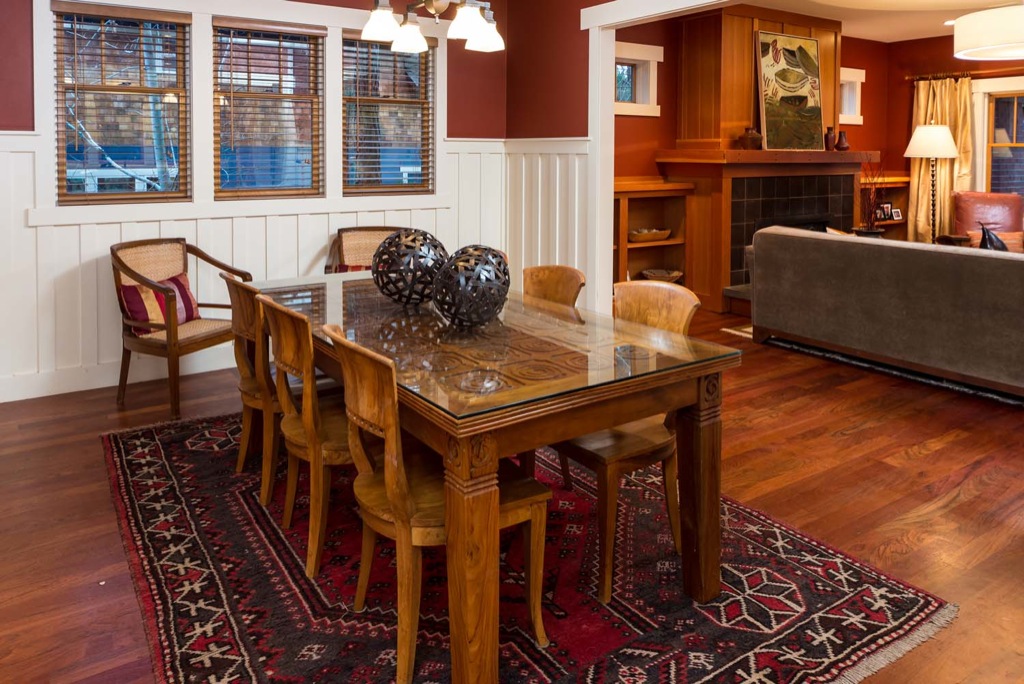 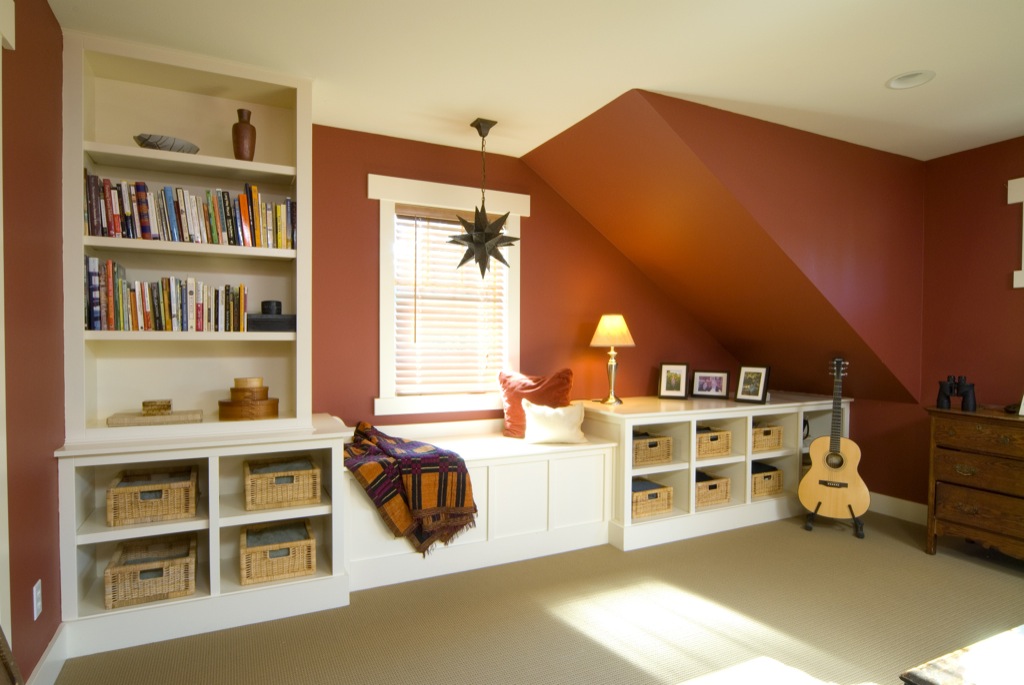 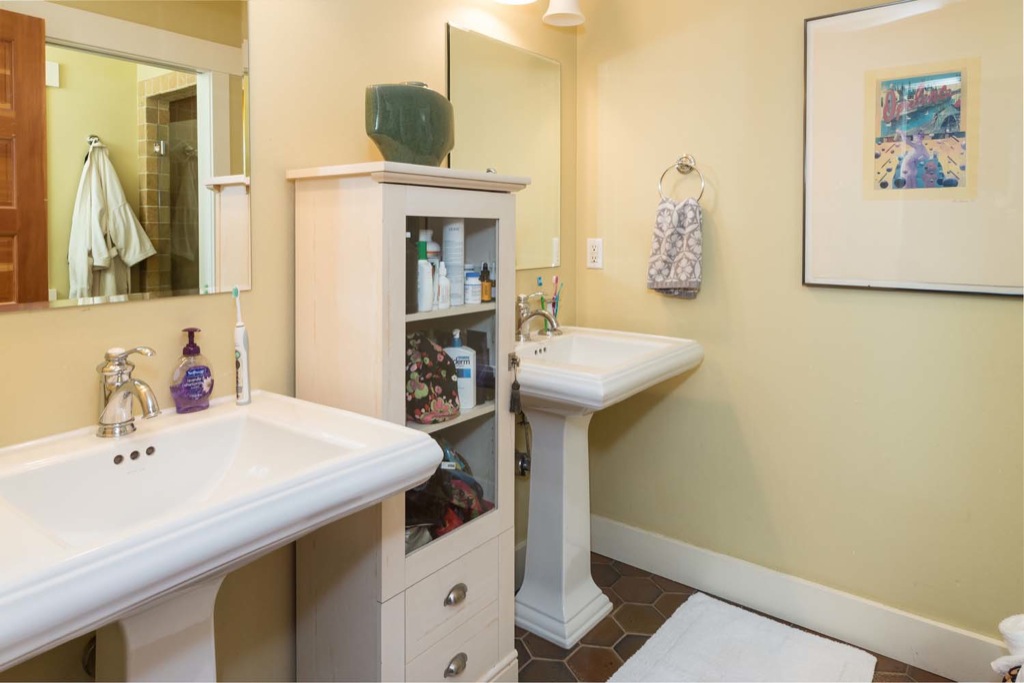 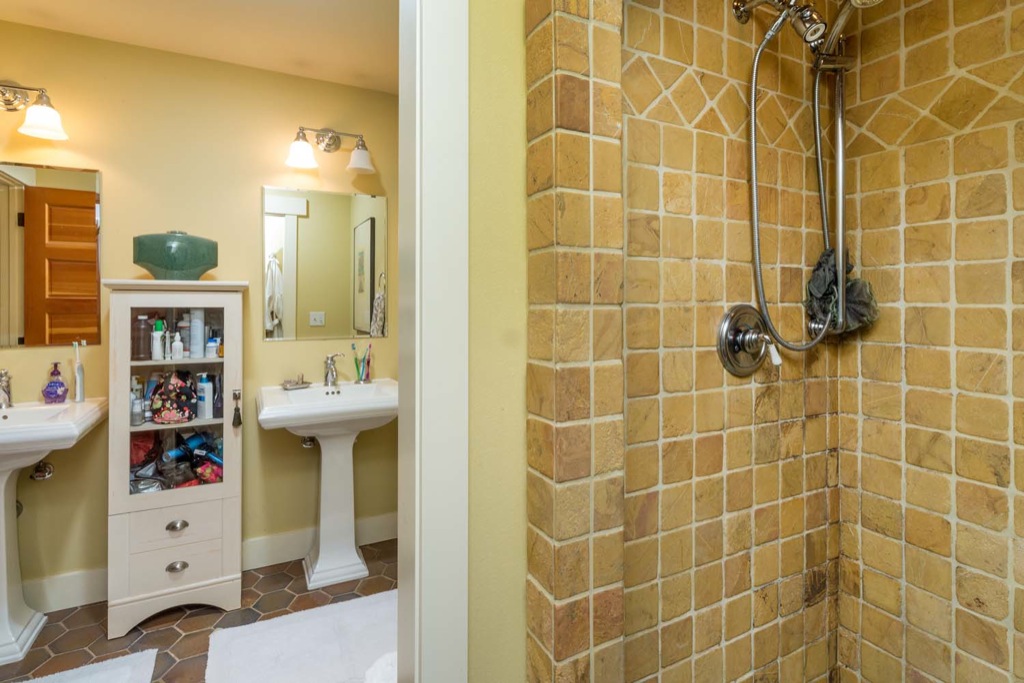 For as long as you can remember, you’ve loved the outdoors. As a child you spent your summers tramping through the woods, collecting specimens for your bug collection. And at college, when you weren’t working on a biology lab report, you’d participate in activities with the Outdoor Club. You’ll never forget those camping trips, and not just because of the biking and canoeing…

You and Mike have an anniversary coming up. Has it really been twenty years since you tied the knot with that lanky mountain man? He’s cleaned up nicely since then. Which is more than you can say of the mudroom in the Bungalow. At first there was just a couple pair of hiking boots and sandals. Now the room’s filled with clothes and shoes belonging to your kids and their friends. Some days you give up on trying to fight everyone for the mudroom shower and retreat upstairs to the one off the master bedroom.

When the whole clan has finally washed off the grime, you can all sit down around the table in the dining area for dinner. If your kids’ friends stay too, and you always insist on it, some of them will have to sit at the breakfast nook, where the kids do their homework on school nights. As a mother and hostess, that’s what you like best: no empty spaces or plates. After dinner, everyone usually drifts into the den, where they talk and play board games, but the view from the back deck is simply too beautiful to resist. You relax with Mike in the twilight atmosphere, watching the moths flutter around the lanterns.

At the end of the day the kids collapse into bed. Your seventeen-year-old son Tom hates sharing a bedroom with his younger brother, Brian, who’s just turned thirteen and, in Tom’s words, is “getting awkward”. Though the boys’ beds are identical, the décor of Tom’s half of the room suggests a future airplane pilot, while that of Brian’s half screams marine biologist.

Checking that they’re asleep, you step over into the bedroom next door, where your eight-year-old daughter Cassie is admiring the moths she caught in a mason jar. You smile every time you look at the insect collection she’s started.

While Mike unwinds by doing some woodworking in the garage, you go to your studio right above him to edit some photos you took on your last wildlife photo shoot. Adjusting the lighting on a tree frog, you sip hot chocolate and listen to the whir of Mike’s lathe. 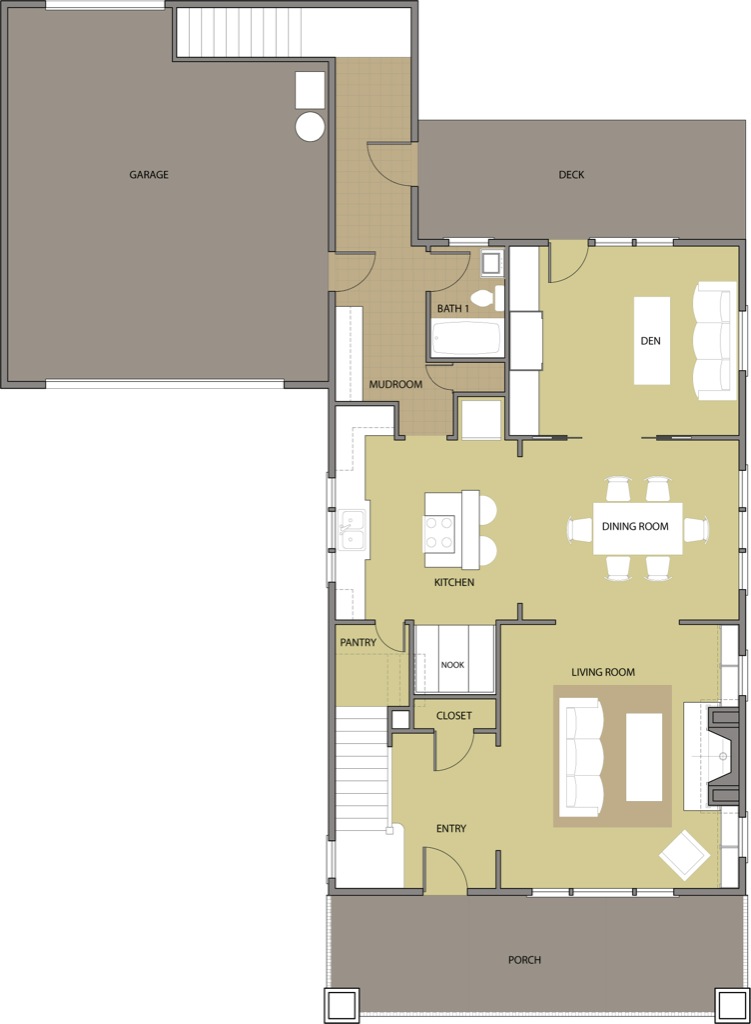 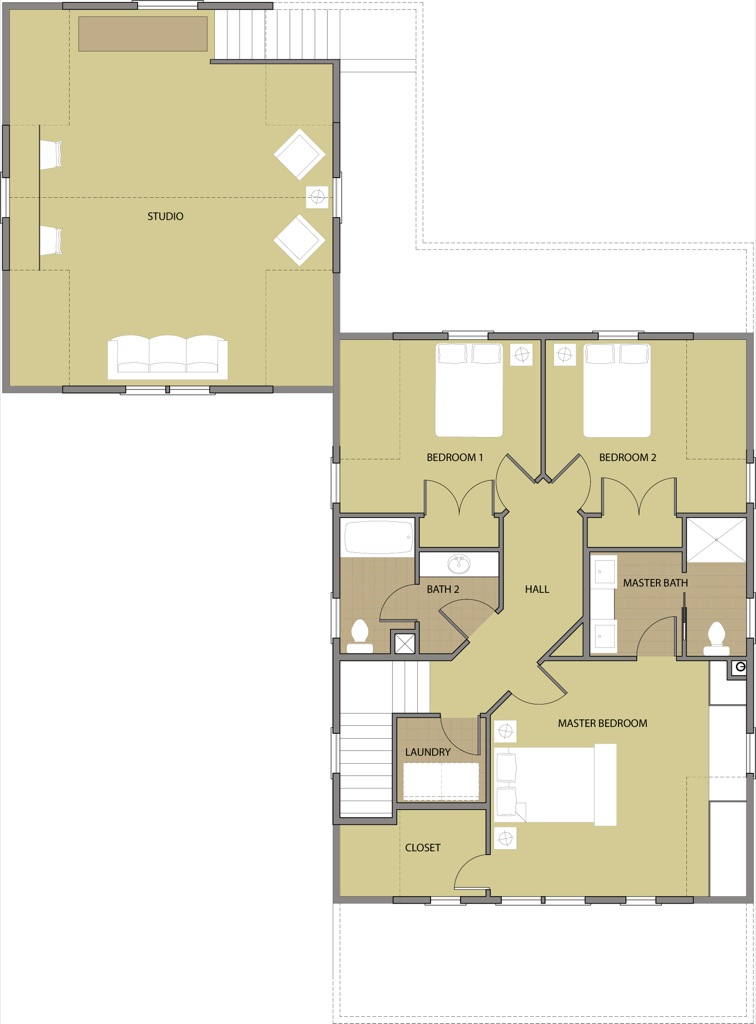 Note: Estimation Sets are not available for reverse plans. 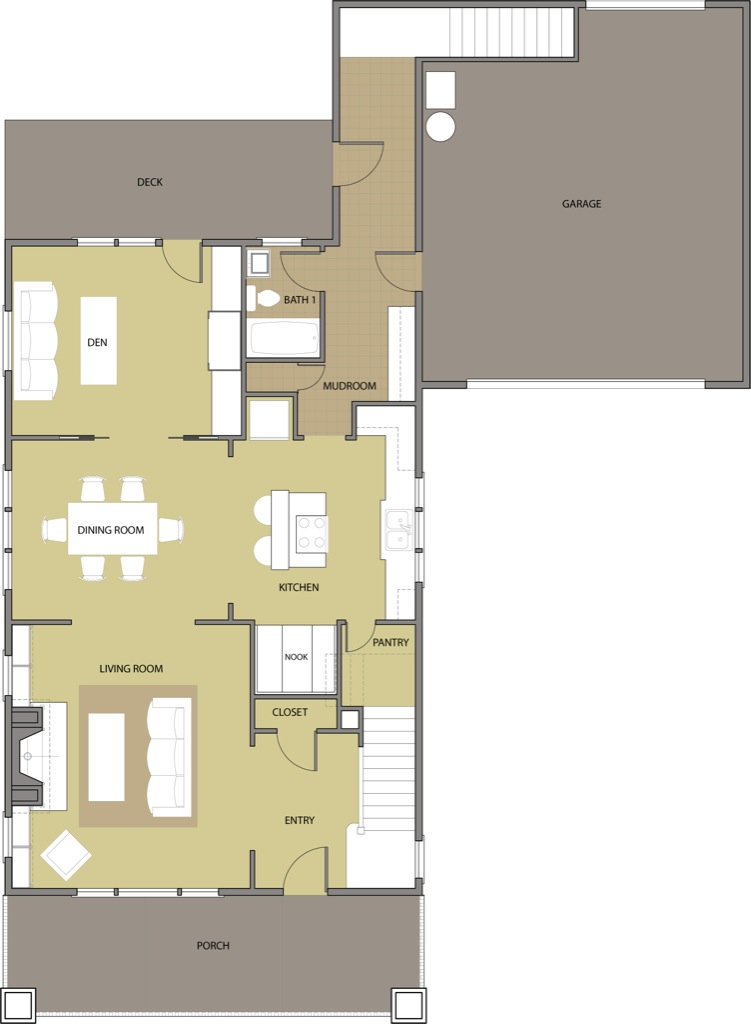 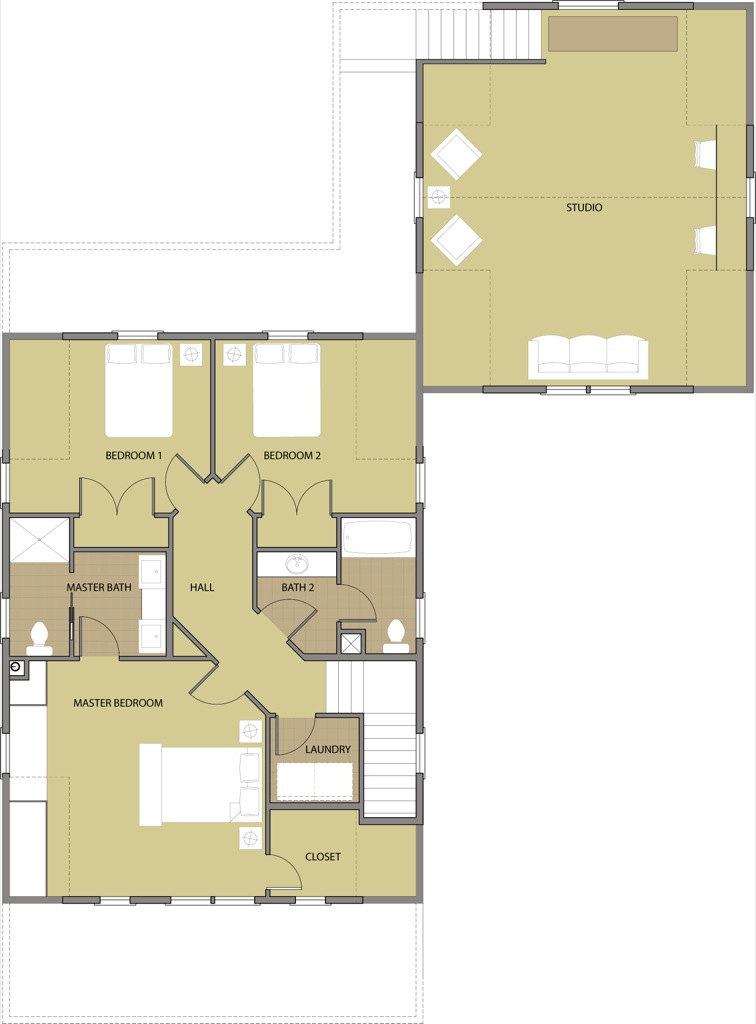 The Olympic
Scroll to top