Arts and Crafts Heritage: A Timeline

You are here: Home1 / Arts and Crafts Heritage: A Timeline

A Timeline of the Arts & Crafts Movement 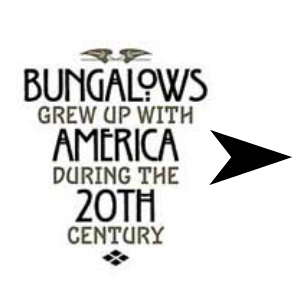 The Arts and Crafts Movement dates back to the 1860’s as a dramatic rebellion against the formalized style of the Victorian period.

The informal bungalow home grew out of the Arts & Crafts movement. “Craftsmen” Bungalows were so called because they were detailed and embellished on the job site by those craftsmen actually doing the construction.

The name most associated with Arts and Crafts Movement is William Morris, an Englishman, poet, and artist. In response to the declining quality of mass-produced goods during the Industrial Revolution, Morris founded a design firm, Morris and Company.

Morris shifted the emphasis away from “useless” ornamentation, focusing instead on reinventing quality, workmanship and handcrafted beauty in “any species of decoration down to the smallest work susceptible of art.” 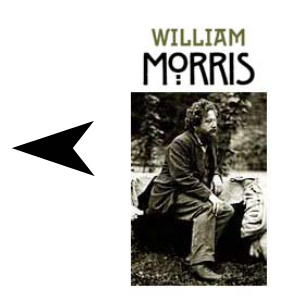 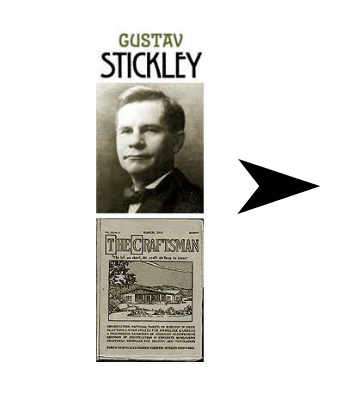 An important advocate of the Arts and Crafts movement in the United States was Gustav Stickley’s magazine, The Craftsman, first published in 1901 in Syracuse, NY.

The magazine’s self-proclaimed mission was “to promote and extend the principles established by Morris,” and its first issue was dedicated exclusively to Morris’ work.

Stickley, acknowledging the expense of Morris’ handcrafted furniture and the dilemma Morris faced in making prohibitively expensive objects, accepted the necessity of machine manufacturing in his own work. Massive in appearance and lacking in ornamentation, the aesthetic appeal of his designs depended upon the inherent beauty of the materials he used.

Charles Greene and Henry Greene, architects and brothers, were well-known for their Oriental styled “ultimate bungalows” in California.

These homes featured the use of mahogany, ebony, teak and inlays of metal and semi-precious stones. Their most famous work,The Gamble House, is found in Pasadena, California. 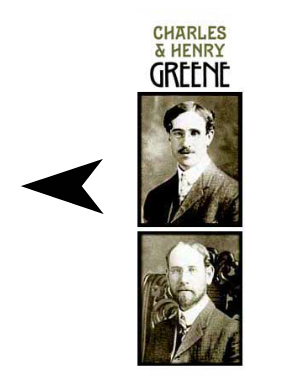 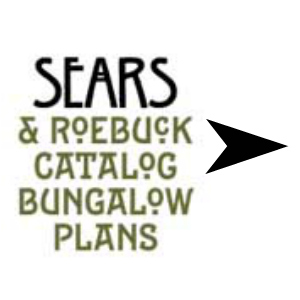 The Craftsman look popularized hand-worked materials and an honest, unornamented approach to materials. The sensibility was soon extended to the overall design of a house, and was popularized through plan books, the magazines — and the Sears Roebuck company played a key role.

In 1908, their widely distributed mail order catalog began selling house plans, materials, and kit houses to “all corners of the nation.” The basic Bungalow, designed in the Arts and Crafts tradition, was one of their best selling designs.

The bungalow’s heyday ended in 1929 with the Great Depression.

By the close of World War II, America began to recover. When the boys returned home, the baby boom was on! The country suddenly experienced a sharp demand for affordable family housing. Developers responded by plowing over Bungalow populated neighborhoods and constructing cheap, mass-produced tract houses, apartment complexes, and high-rises.

Today, a Bungalow revival movement is in full swing. Ironically, the catalyst has been the baby boomers for whom the original Bungalows were sacrificed. Pockets of charming little Bungalows are springing up in Southern California, the Pacific Northwest, and across the Midwest. 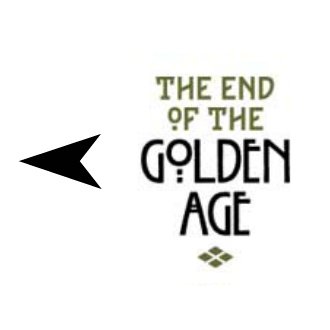 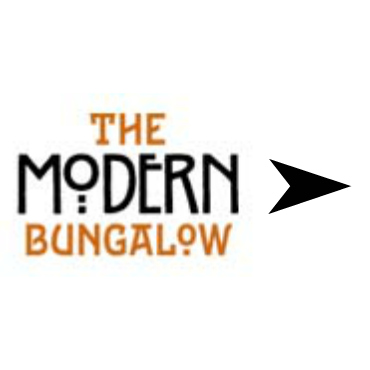 As we move into a new millennium, the Arts & Crafts movement is enjoying a renaissance. Craftsman architecture and design are being rediscovered and appreciated by a whole new generation of home owners with fresh enthusiasm and new ideas.

The philosophy of Morris and Stickley — respect for the beauty of fine craftsmanship and a reverence for natural materials and unadorned detailing — is as relevant today as it was a century ago. And, in contrast to much of today’s housing market, Craftsman-style homes offer an economical choice that is ecologically sound. The Craftsman-style brings us back to our roots, to a truly American style that is as solid and sturdy as the oak tree itself.